This is some blog description about this site
A new aspect of accommodation,called Shukubo, in Japan has emerged!

After the incient of Airbnb which removed more than 62,000 rooms that haven't been registered properly, this was a major blow to many foreigners who lost its booking confirmation just a couple days before their arrival in Japan and caused a chaos to most of them with the worst case of canceling their thip to Japan. However, after the storm has passed, the new era of staying in a new aspect of accommodation in Japan has emerged from the ashes!

The new chapter has begun for accommodation in Japan when Terahaku, a website which acts as a data center for temple stay in Japan, has step into hospitality industry in Japan recently with its aim to provide new experience for foreigners who have never stayed in Japanese temple before or to be precisely, Terahaku is like Airbnb with its version of temple stay rather than apartment or some free space area in buildings. 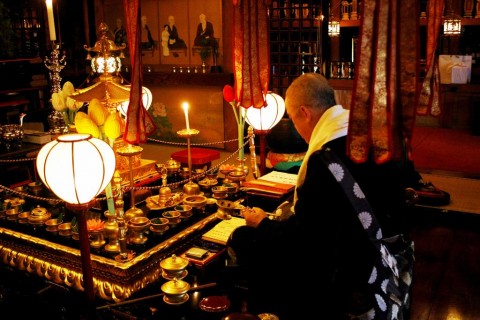 Currently, staying in Japanese temples (called Shukubo in Japanese) is quite a different world to outsiders and those temples are mostly encounter only with adventurous travelers or pilgims. However, with the rise of Terahaku on the internet, the sitaution seems to be changed in a near future.

For now, there are only 100 temples on the list and all will be ready to booked by this July 2018 while the website is planning to expand its temple lists to reach 1,000 in next 3 years. Moreover, when talking about temples lodging, do not think about only the sleeping places but many temples also plan to provide many activities for day-time visitors such as learning the meditation in Zen style (called Zazen), writing a sutra and even attend morning prayers with Japanese monks as well. 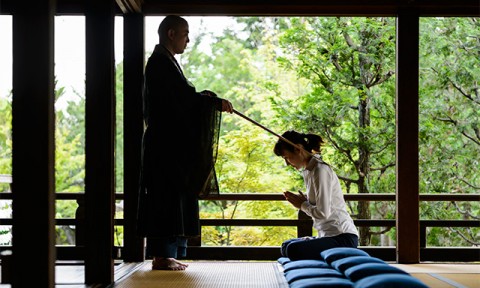 Recently, the statistics of foreigners visiting Japan was increased sharply, since 2017 the number has already reach 28.7 millions and the government aims high at those numbers to reach 40 millions by the year 2020. So it is the reason why Terahaku was born to help visitors to find more choices of accommodations that are different from ordinary western hotels or Japanese ryokans.

ข่าวร้าย! ตั๋วเครื่องบินของการบินไทยเตรียมขึ้นราคา...
Japan plans to increase its immigration officers b...